THE WORLD OF DIANE ARBUS: A MODEL OF THE OUTSTANDING ARTIST’S PSYCHOLOGICAL PORTRAIT 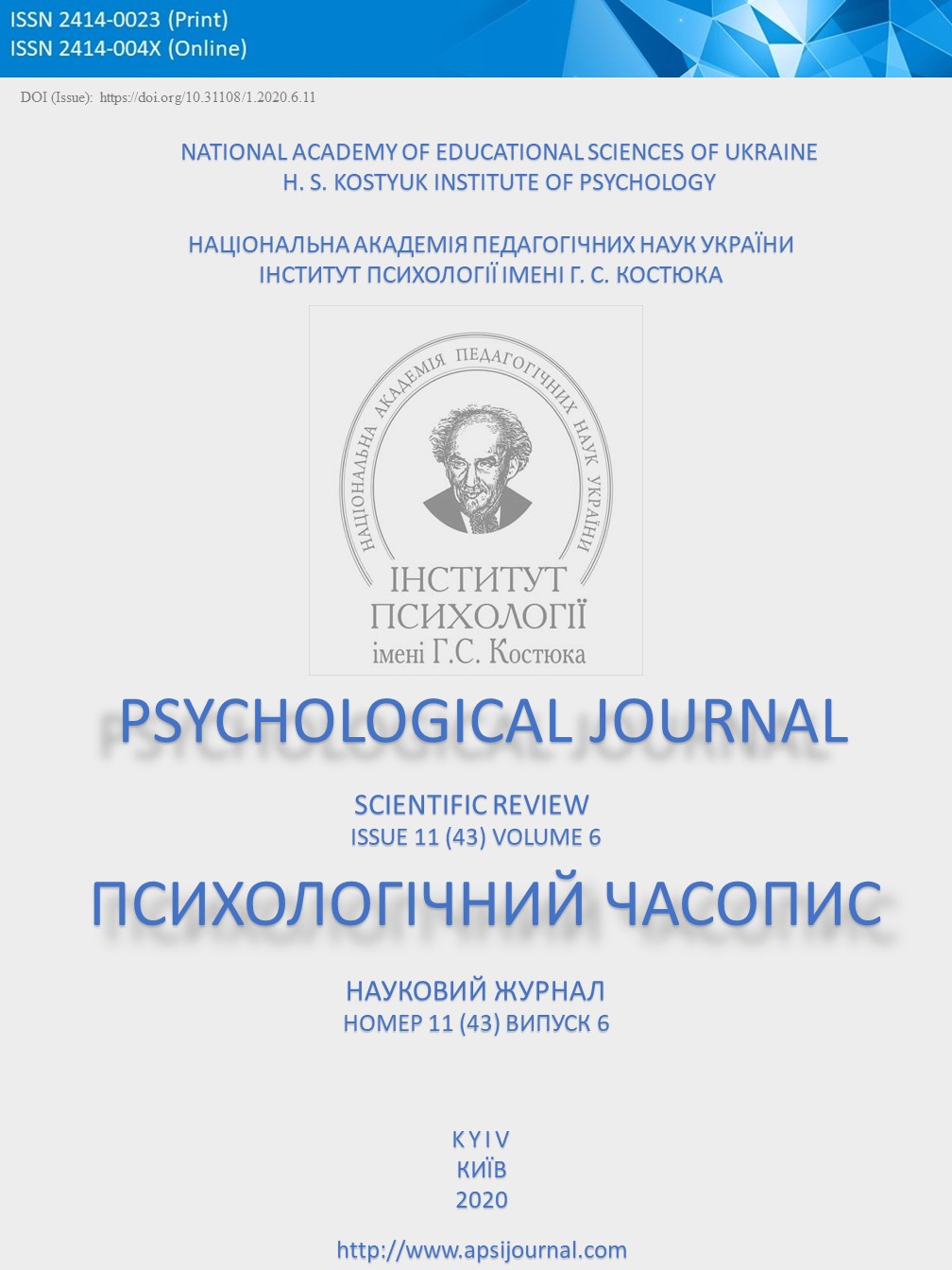 The article author analyzes the factors not only related to Diane Arbus’ formation as an outstanding personality, but also determining the originality of her works.

Diane Arbus’ works can be described by the following qualities: singularity, originality and extremely strong emotionality. The question was also raised whether Diane’s works offended people depicted on them, and whether her photographs were socially correct.

The article author also investigated the influence of wider social environment, namely, socially significant events: world wars, protests, high-profile political murders, cultural movements, and so on. However, our study has showed that socio-economic or political events had minimal influence on Diane’s personality. Thus, the photographer had such personal trait as resistance to social unrest.

The artist’s psychological portrait includes two distinct groups of traits: general, having an impact on Diane’s life, and special, directly related to the specifics of the photographer’s work. Her general features were, in particular: deep introversion, increased emotional sensitivity and anxiety.

The article concludes that the choice by Diane Arbus of themes for her works was significantly influenced by traumatic experience of her childhood, as well as empathy, as her permanent personal trait.

Scientific Correspondent of the Laboratory of Psychology of Creativity,  G.S. Kostiuk Institute of Psychology, National Academy of Educational Sciences of Ukraine, Kyiv (Ukraine)