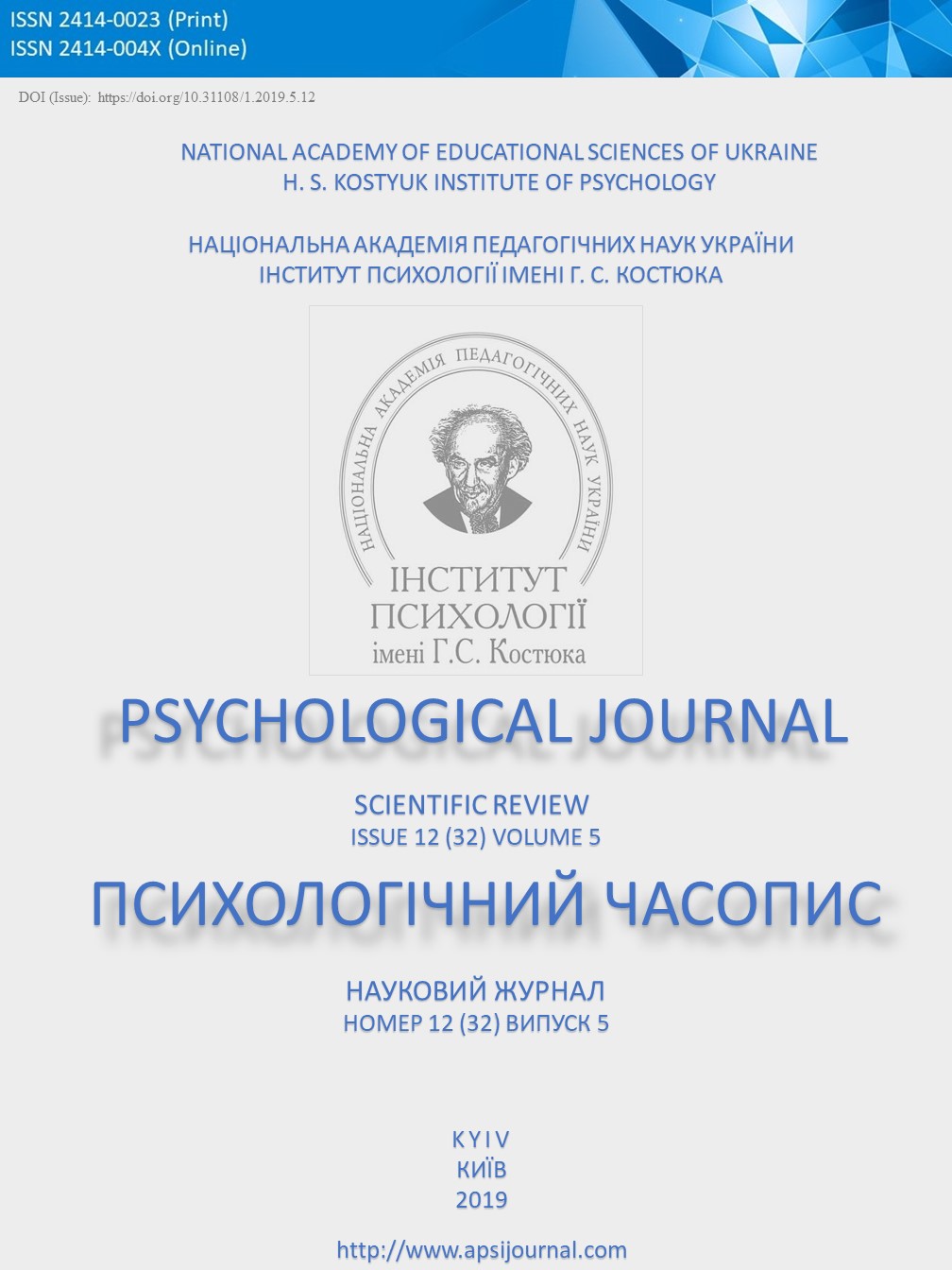 The research purpose was to study functioning of early maladaptive schemes (schema-modes) of secondary school pupils with different academic abilities and achievements.

Both, successful and unsuccessful, pupils with an intrinsic motivation to learn showed a tendency to the mode of a healthy adult.

Conclusions. High academic achievements are not sufficient for life success and full-fledged functioning in all life spheres. Academically successful pupils, according to their examined typical cognitive, emotional and behavioural patterns of responses to stressful situations, do not have better psychological well-being than their peers. On the contrary, according to some schema-modes used by them, they exhibit less adaptive features. The development of psychological support programs for teaching of academically gifted secondary school pupils should include not only the development of their academic abilities, but also preventive and corrective actions regarding typical modes formed under parental influence.

This work is licensed under a Creative Commons Attribution 4.0 International License.

PhD in Psychological Sciences, State Institution “Institute for Healthcare of Children and Adolescents”, the National Academy of Medical Sciences of Ukraine, Kharkiv Ukraine)